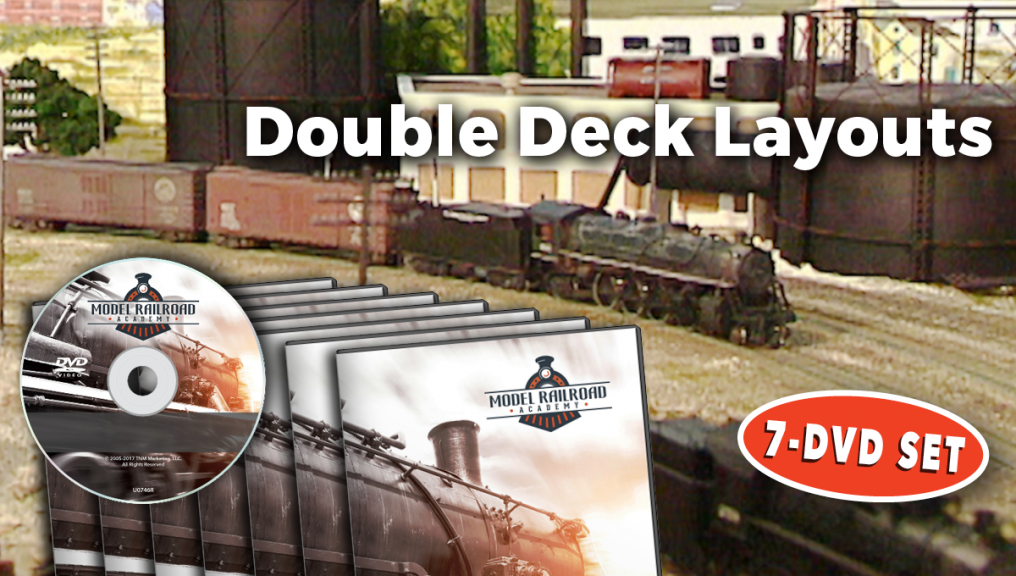 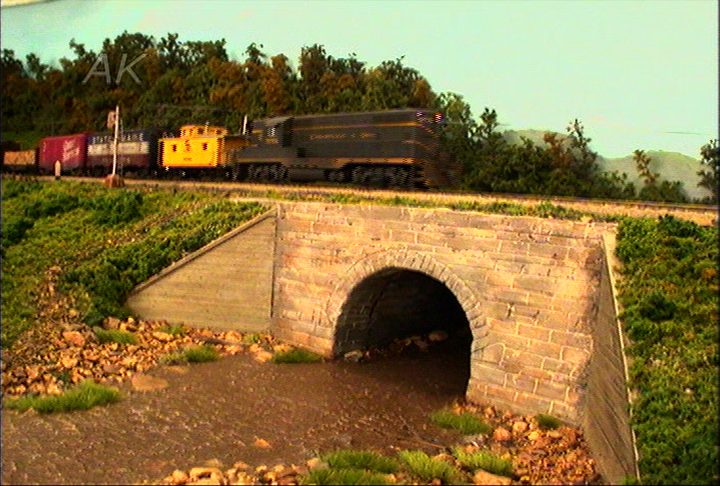 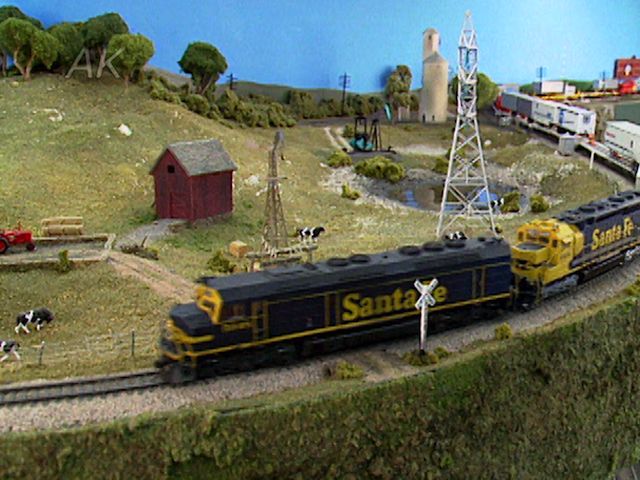 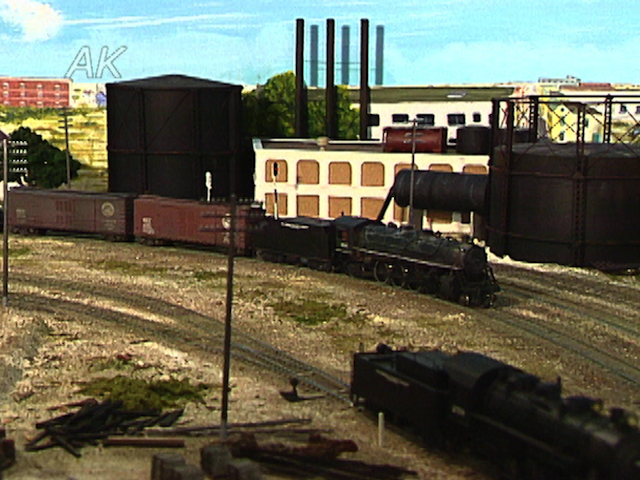 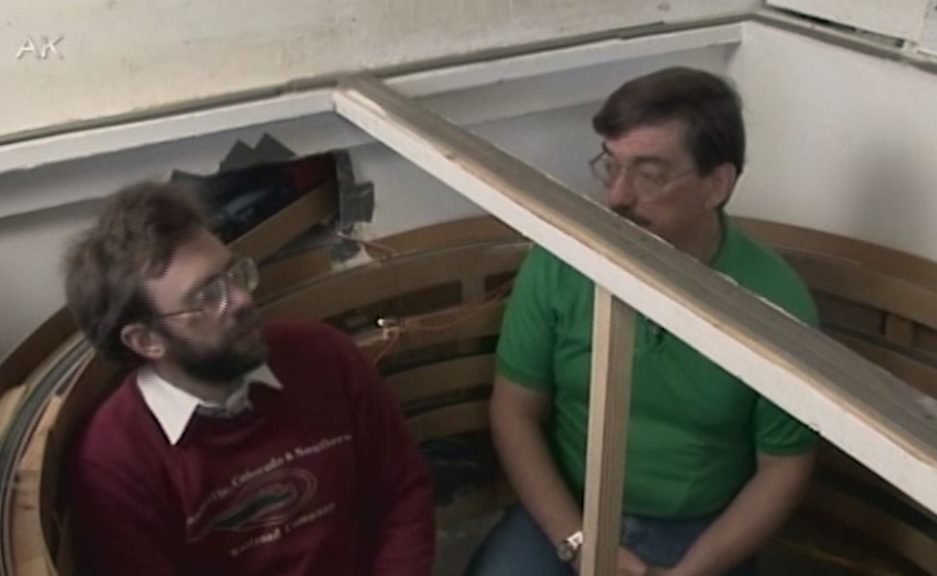 Often the solution to limited space is looking up…adding another level to your railroad. This can be a daunting undertaking, but these videos will give you some idea of what others have been able to do with multi-deck layouts. 414 minutes.

Doug Geiger’s Granite Mountain Railway is a three level HO layout made for operation. Doug has modeled an East-West bridge route thru the Colorado Rockies to Washington state with 3% grades in some places. That means helpers on his long freights with diesel and steam power. A helix is the trick that makes a multi-level railroad a reality, and Doug will describe some of his methods for building the 3 on the Granite Mountain. Doug will also show you how to reduce derailments with a few modifications to common boxcar kits. A railroad that fills a 43X23 foot basement needs lots of pine trees, so Doug will share his method of making them from jute and wire. You’ll enjoy the work of this master layout planner/builder and his Great Model Railroad, the Granite Mountain Railway.

The Yosemite Valley of Jack Burgess is as close as you can get to having a time machine that will transport you back to August of 1939. Jack is a stickler for historical accuracy not only as it relates to railroad equipment, but to life in general. Everything on this multi-level HO layout–the signs, the structures, the people and the automobiles–is stamped with authenticity. With this detailed knowledge, his structures and rolling stock are scratchbuilt to exact dimensions. The YV duplicates the passenger, logging and mining operations that made the railroad possible. The California Golden Hills are Jack’s specialty and he’ll show you how he gets the right look for his scenery. The Yosemite Valley is a Great Model Railroad because of Jack’s unswerving devotion to accuracy and high modeling standards.

“The Santa Fe Emporia Subdivision” of Stephen and Cinthia Priest is what you might expect from these two authorities on this railroad. This 40×25 foot HO railroad is double decked using a constant grade instead of a helix to change elevation. Also the staging yards are not hidden but scenicked. This adds to the railfan experience of operating the railroad.. The Emporia Sub runs through Kansas in 1978. Stephen will show you how to install switch motors, build double deck benchwork, build a control panel and detail your track.

Harold Werthwein’s Erie Railroad is one of the largest HO layouts in the country at 85X30 feet. Now he has added a new coal route above the original layout that we documented in Vol. 18. It’s the Wyoming Div. with three coal branches. In this show we follow the new line from Port Jervis to Lackawaxen, where it interchanges with the Erie’s Delaware Division. Harold enjoys modeling coal mines and coal trains using the original Erie timetables. He will show you his coal mines, how to use prototype paperwork, block trains for operation and operate less than carload freights.

Description Video Download: Adding Visual Interest to Flatlands Often times when building a model railroad, it can be difficult to avoid flat, empty areas in your scene. Maybe the landscape upon which you’ve designed your layout is made up mostly of cornfields, or perhaps your train’s tracks pass through an…

Description DVD: Roadbed, Track and Turnout Techniques Your model railroad track is an essential part of your layout. NMRA Master Model Railroader, Gerry Leone, gives you a series of lessons on how to make the most of it. You’ll learn about choosing the right roadbed for added realism, the benefits…
Get Connected. Stay On Track.
Sign Up For The Model Railroad Academy Newsletter