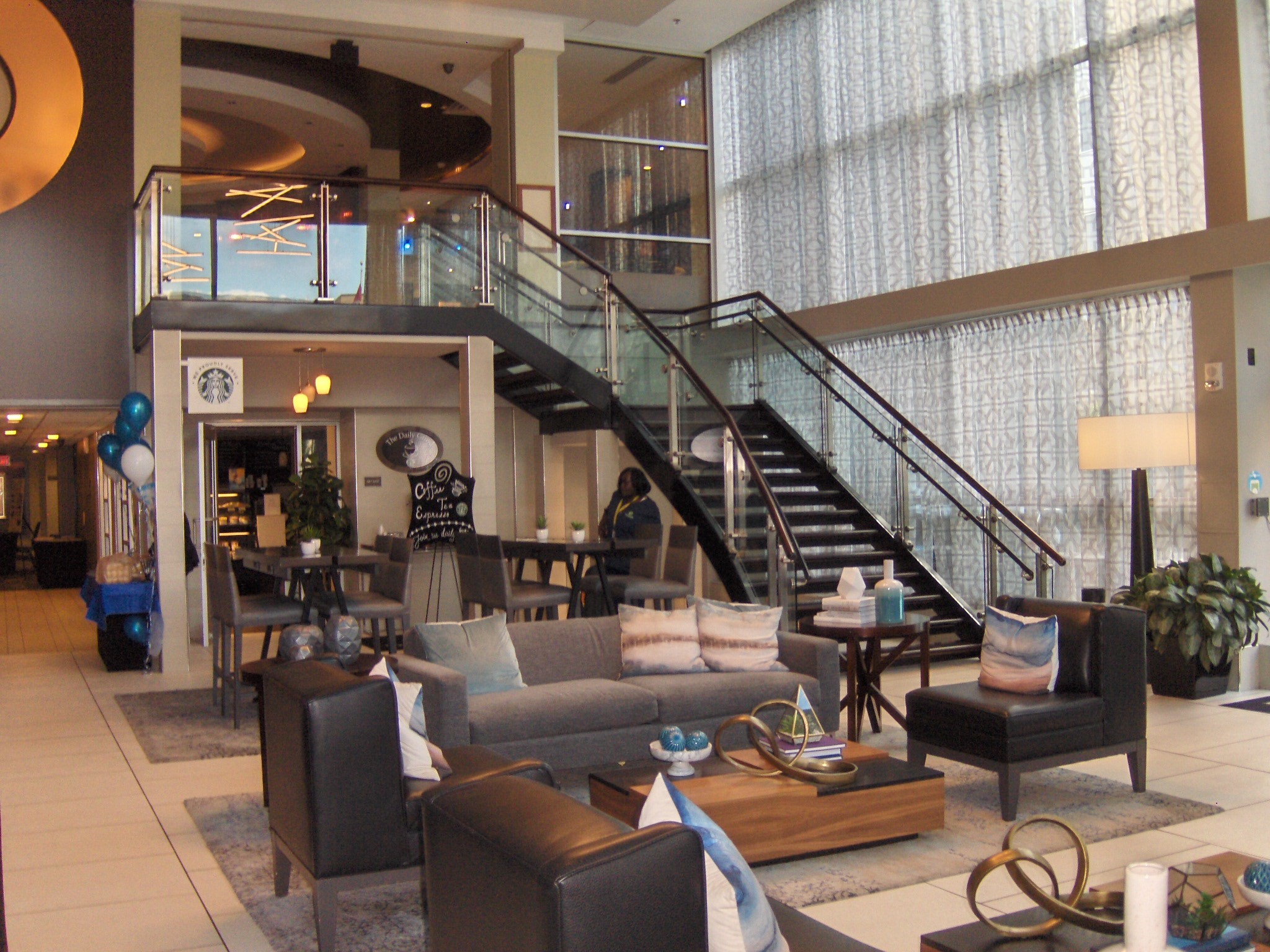 The 2019 convention of the Southeastern Region National Model Railroad Association was held in Chattanooga, Tennessee in late May at the downtown DoubleTree Hotel. About 280 people attended the convention sponsored by the Region’s Cherokee Division. 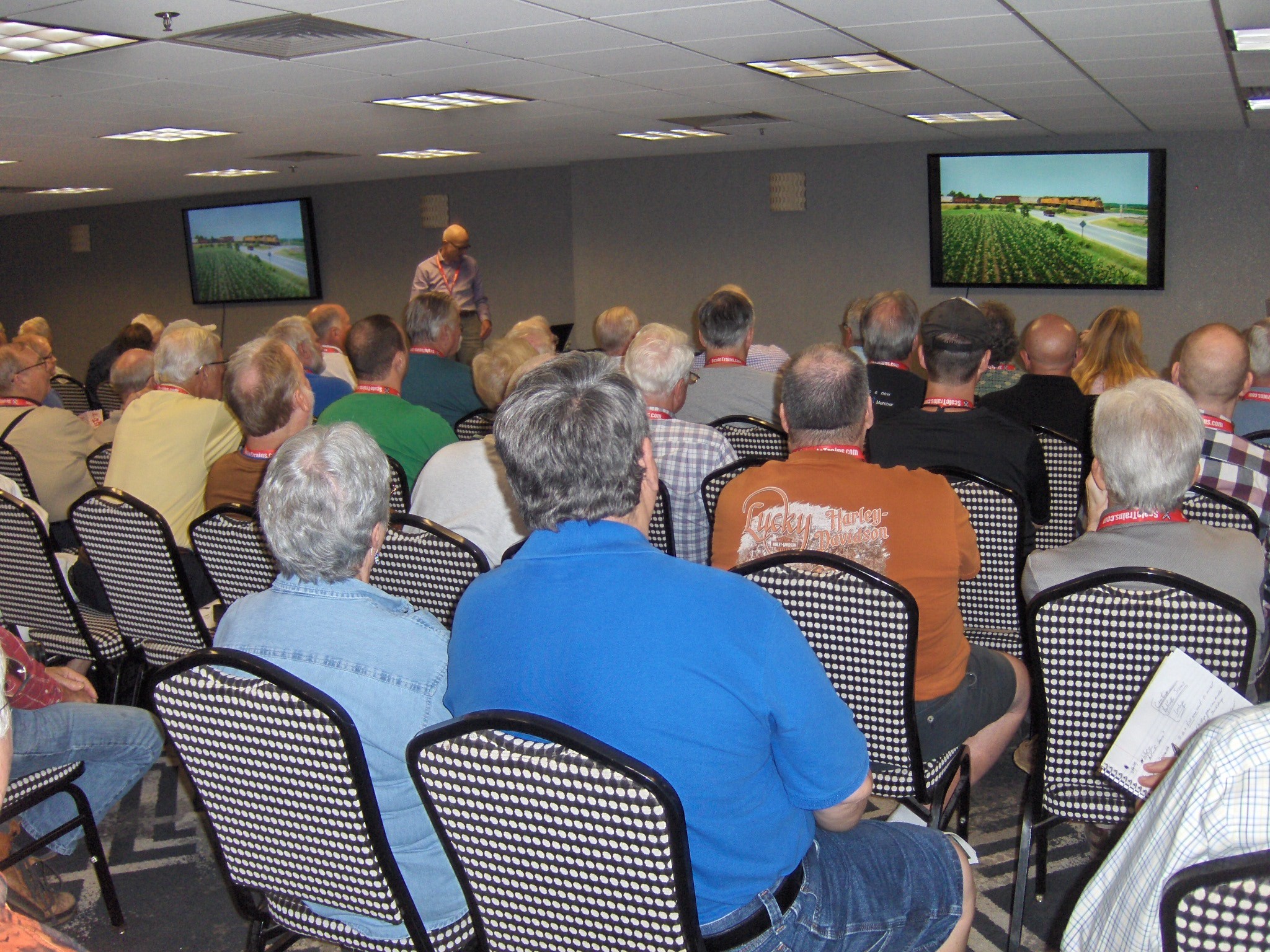 As usual there were many clinics on model railroading including this one presented by Pelle Seeborg from Denmark on building realistically authentic scenes for your layout. Pelle, a Contributing Editor for Model Railroader magazine, who came all the way from Denmark was sponsored by Scale Trains from nearby Benton, Tennessee. Scale Trains also sponsored a Bar-B-Q and trip on the former L&N Hiwassee River Rail loop train (the old Hook & Eye) the day before the start of the convention. 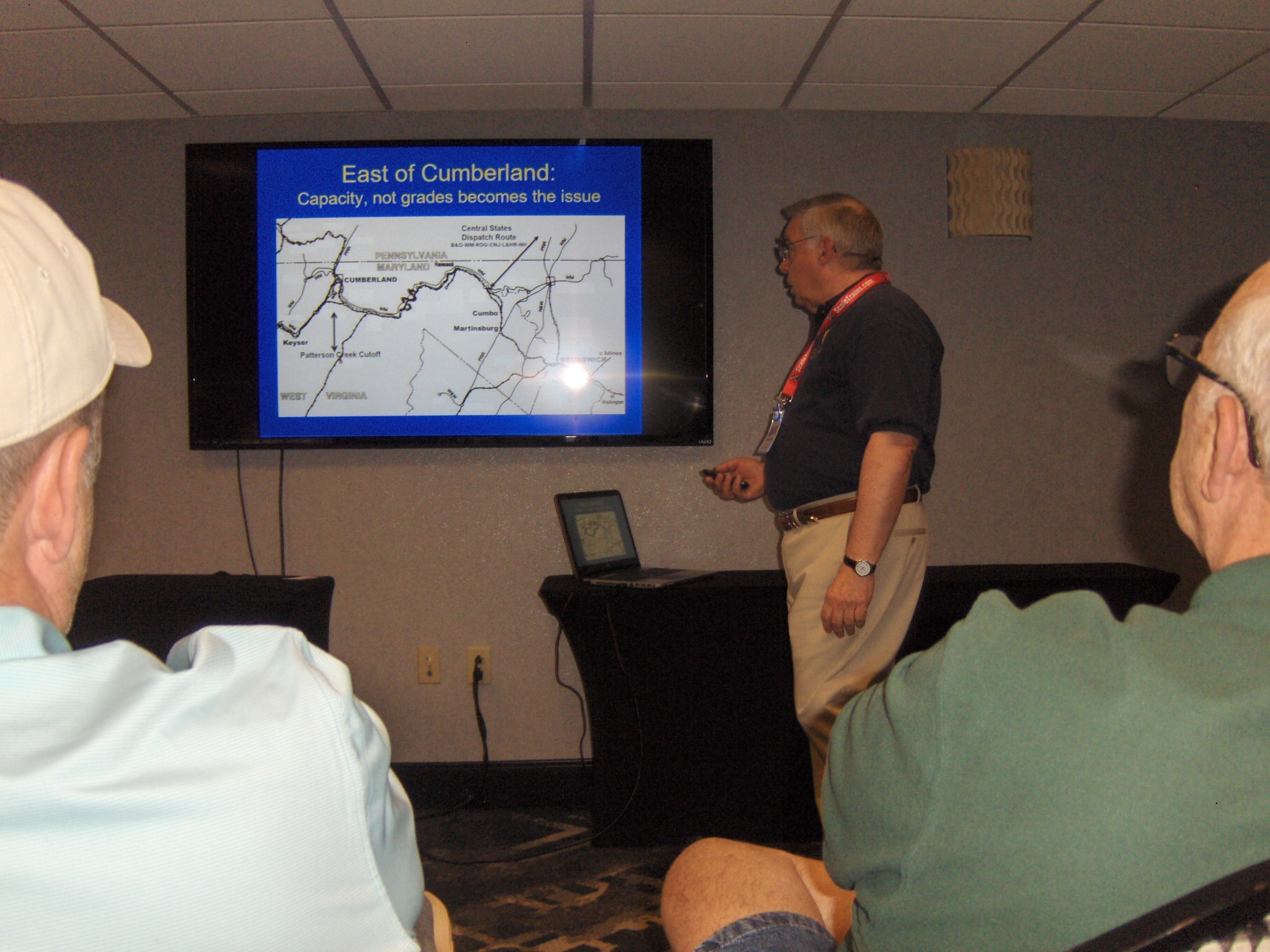 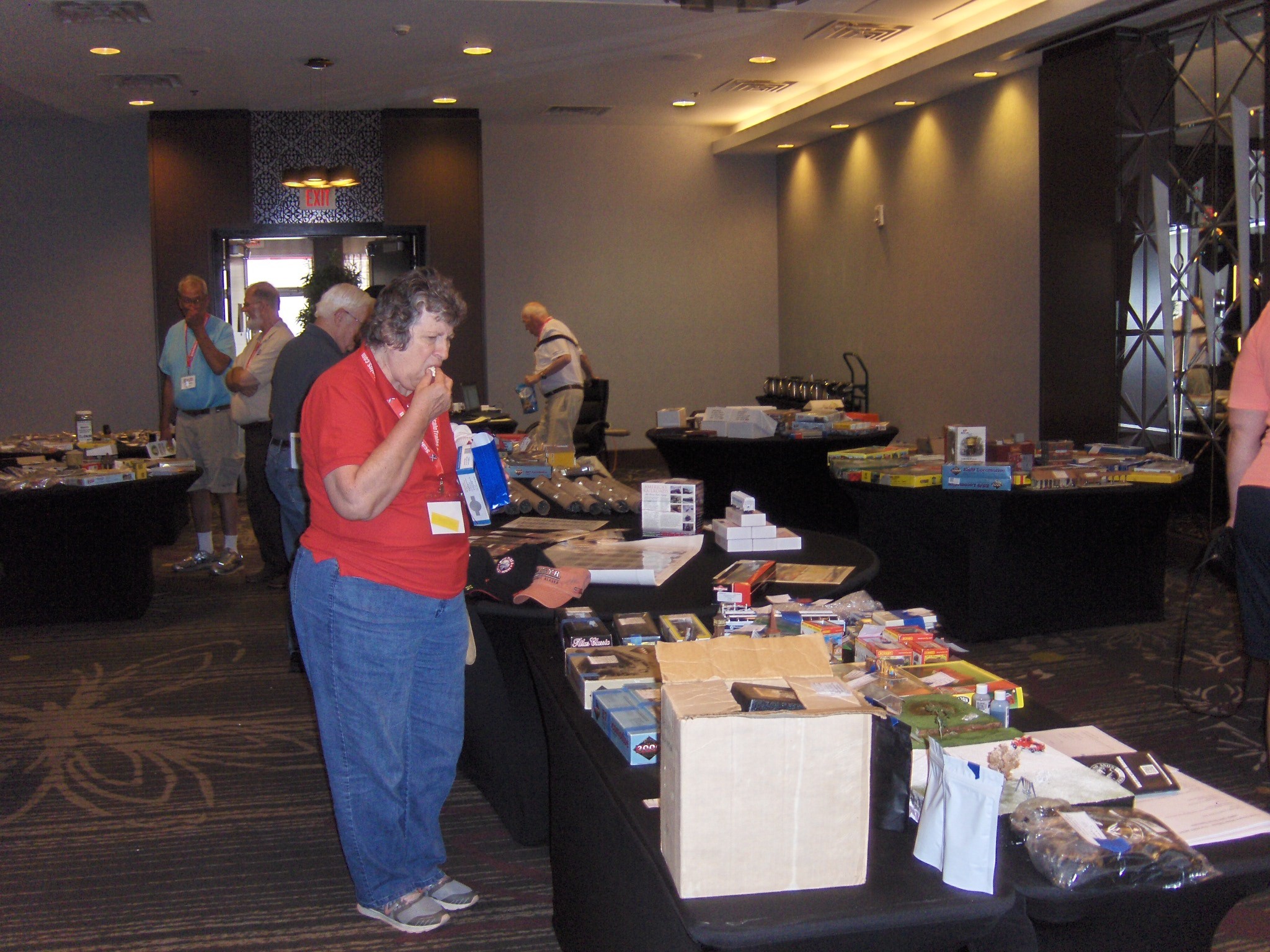 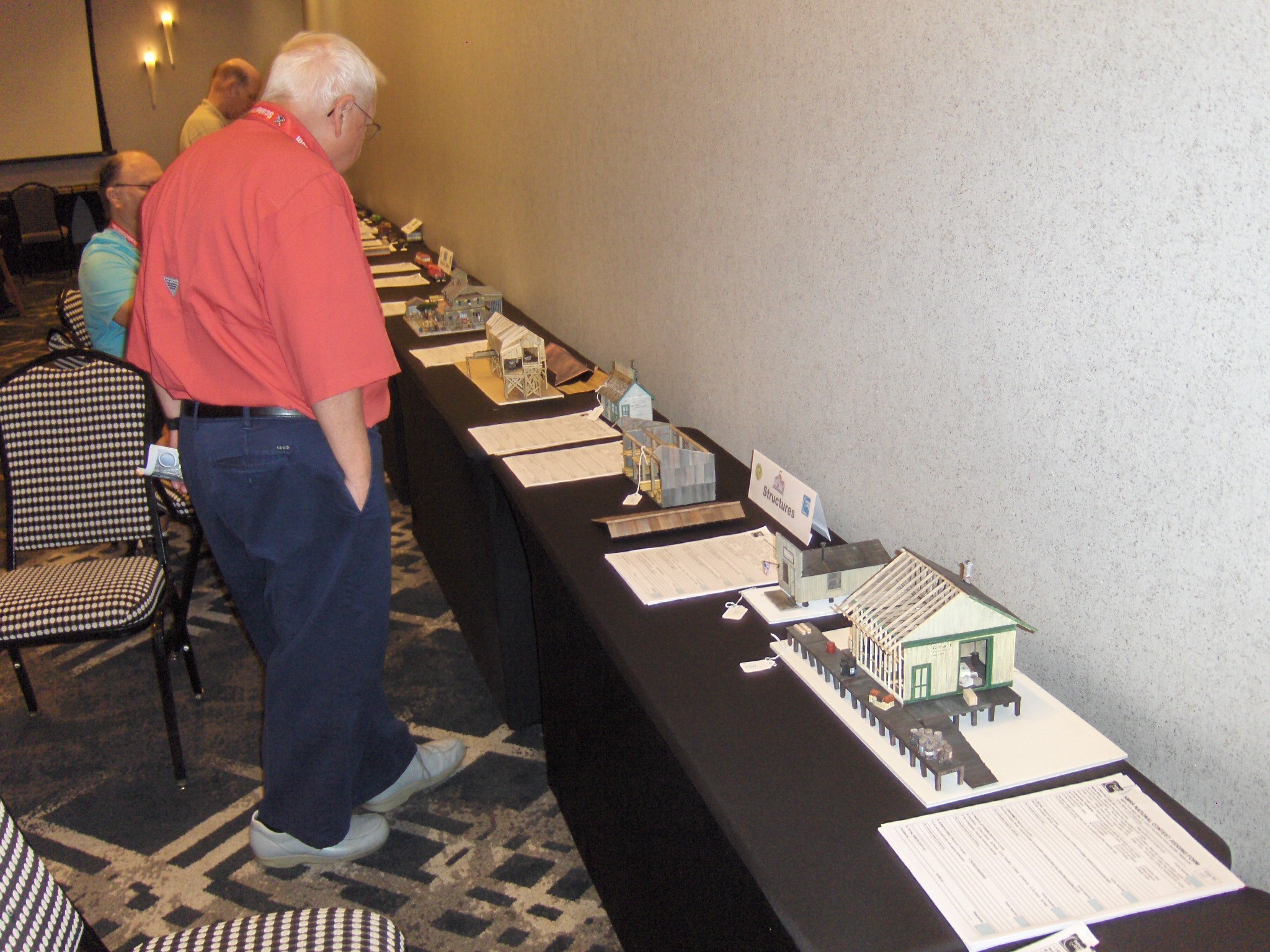 What is a convention without a contest room? There were 36 model entries and 19 photograph entries, perhaps the most in recent years for the Southeastern Region. 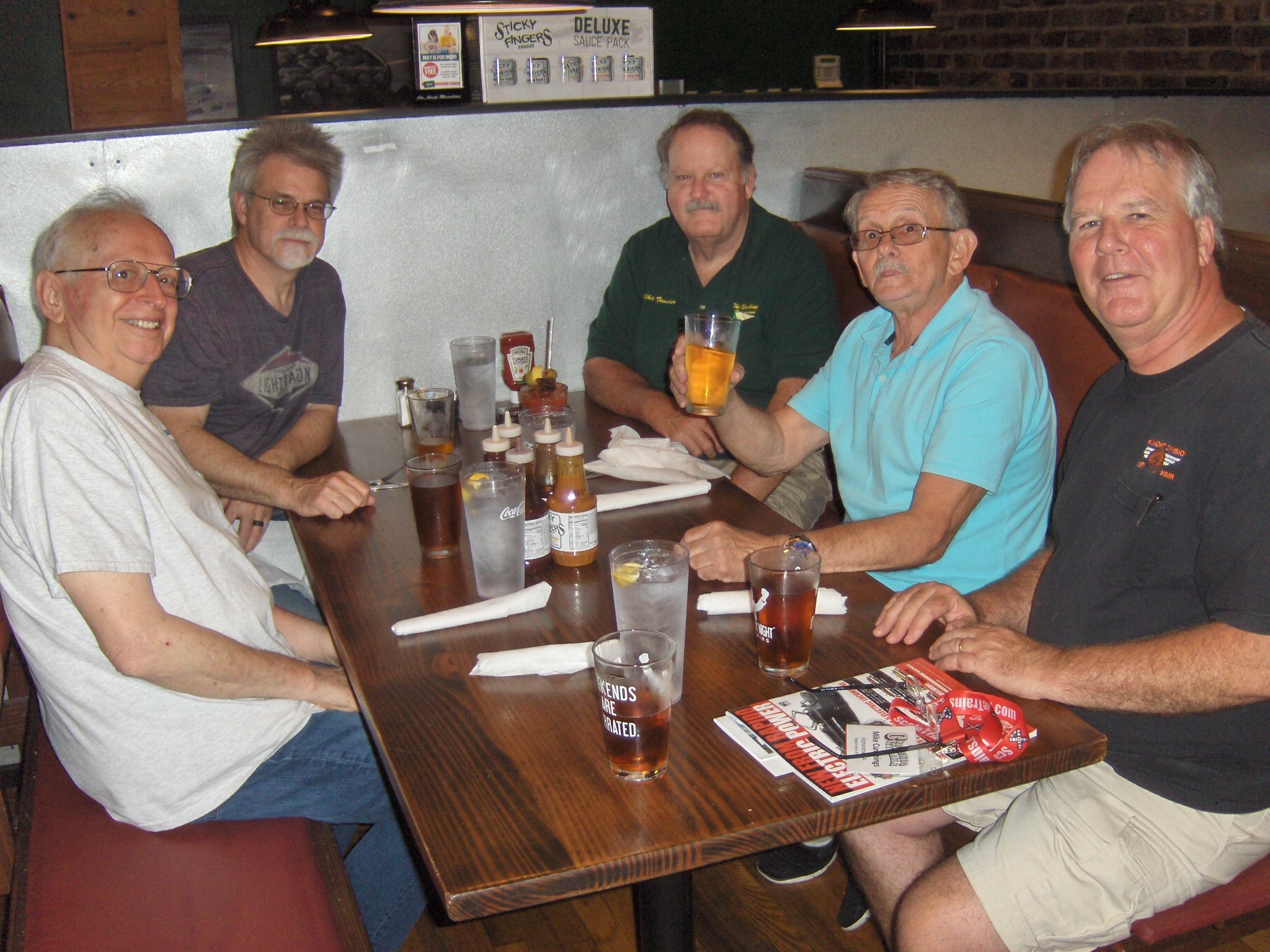 And what is a convention without going out to eat with friends and swapping lies and railroad stories? That is one of the great attractions for those of us who have attended many a convention. 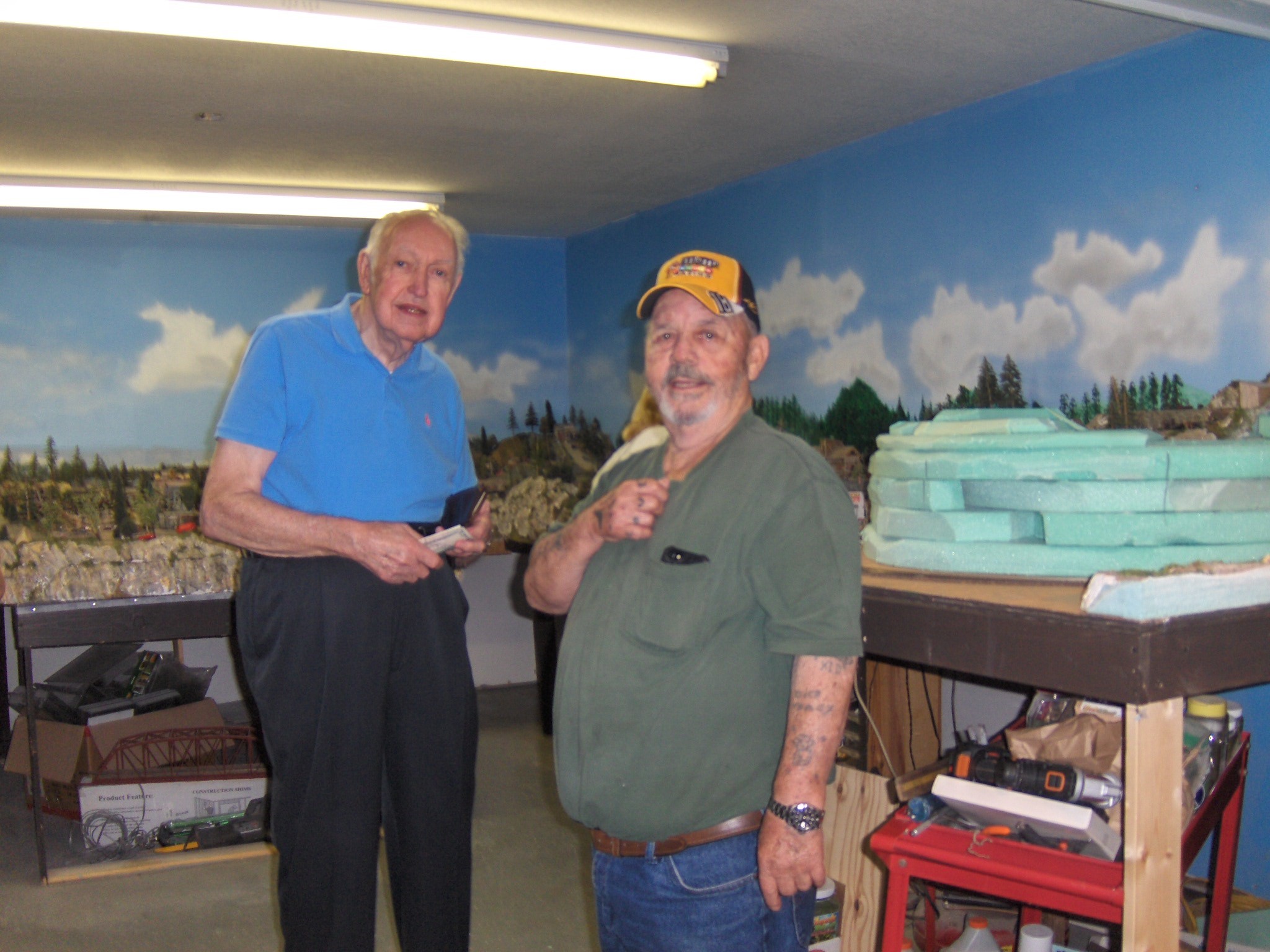 Convention goers got to visit some very nice Chattanooga area layouts including the HO scale Soddy Daisy Southern. Here the builder in the ball cap, Willie Clounts, is updating Dr. Joe Nichols on what it took to build this 16X40 foot railroad. 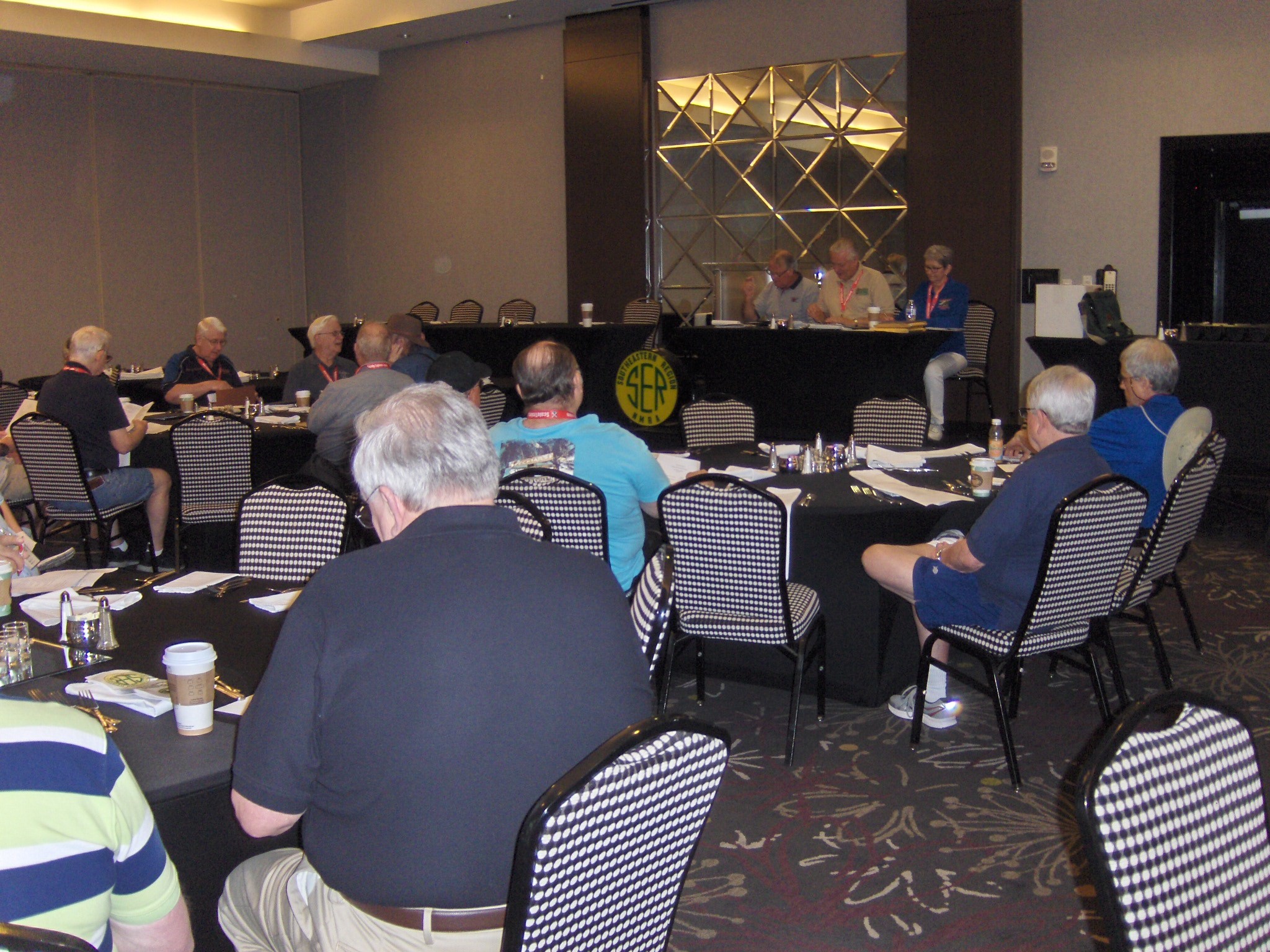 Of course no convention is complete without a business meeting to discuss finances and future projects for the Region. 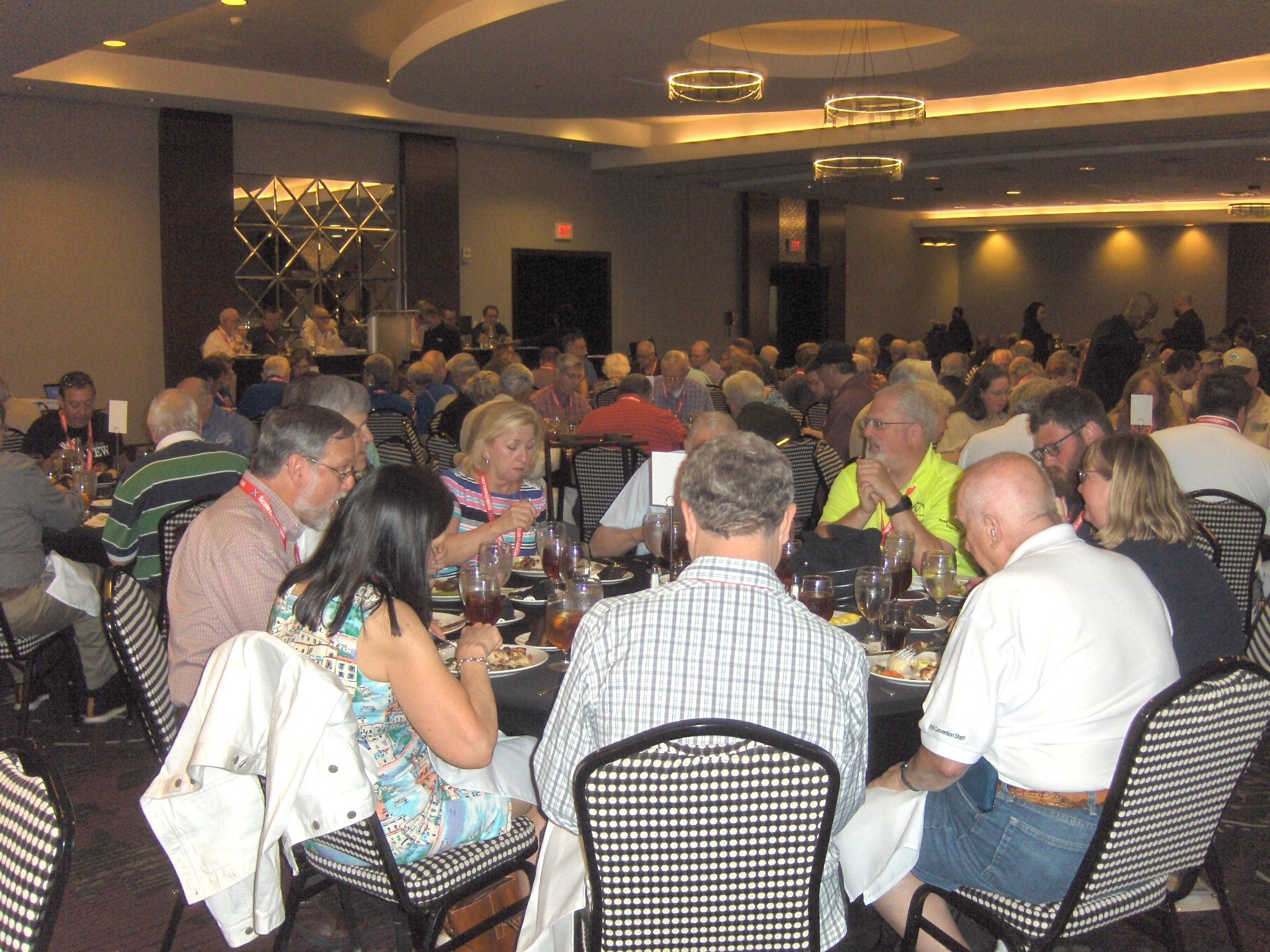 All conventions have a concluding banquet where awards are presented for service to the hobby and for expert modeling skills. Plus this is one last time to enjoy the company of fellow train people until you see them again at the next convention. If you have never been to one you owe it to yourself to go.