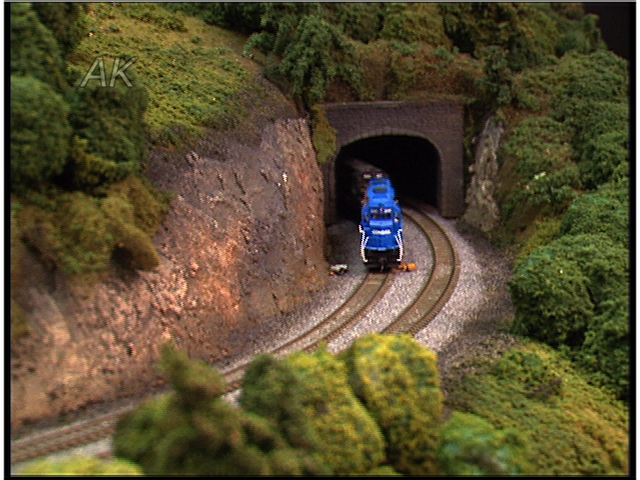 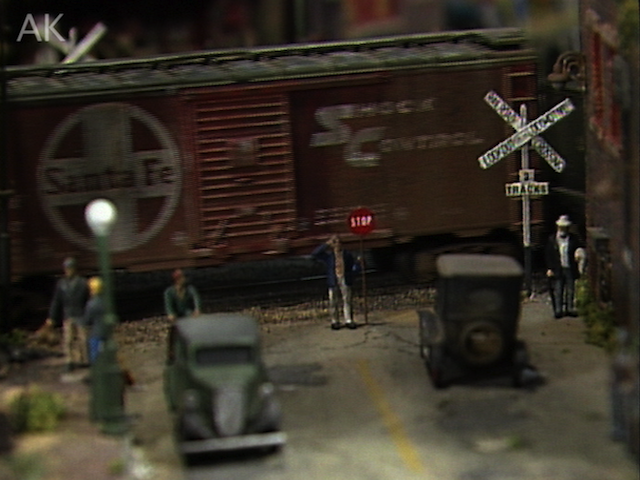 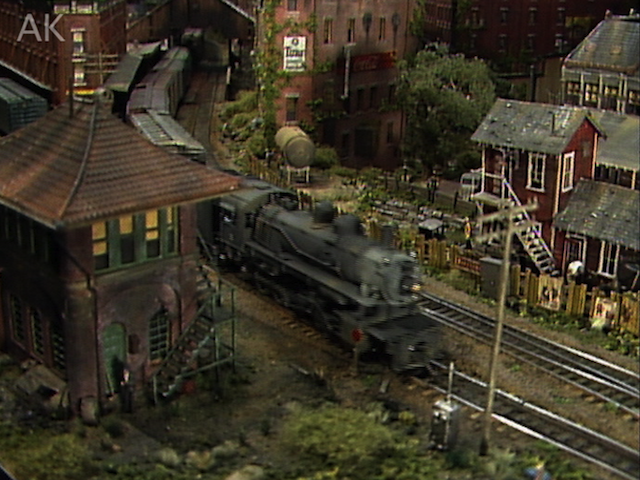 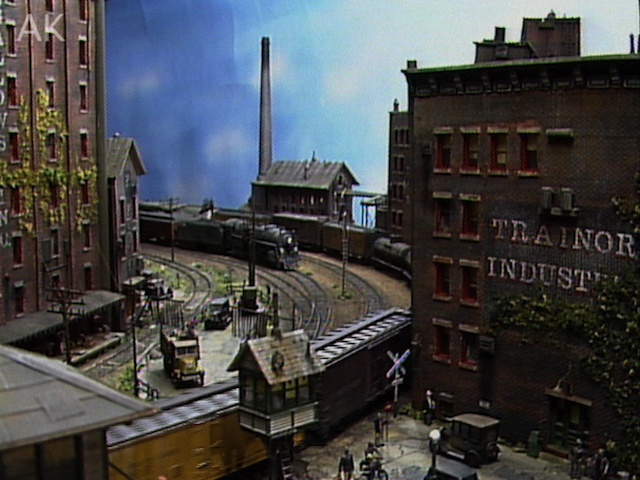 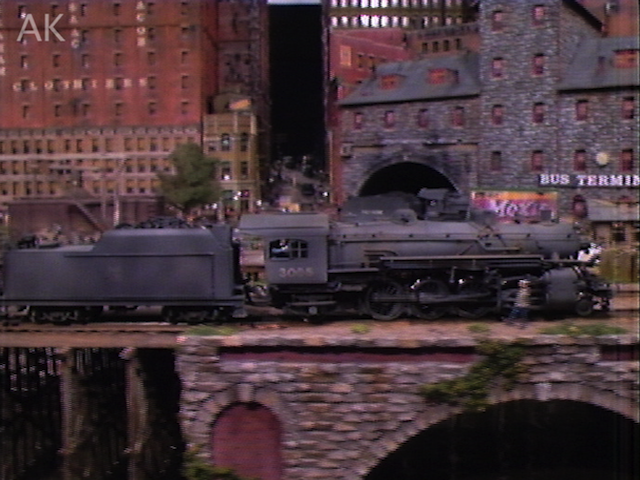 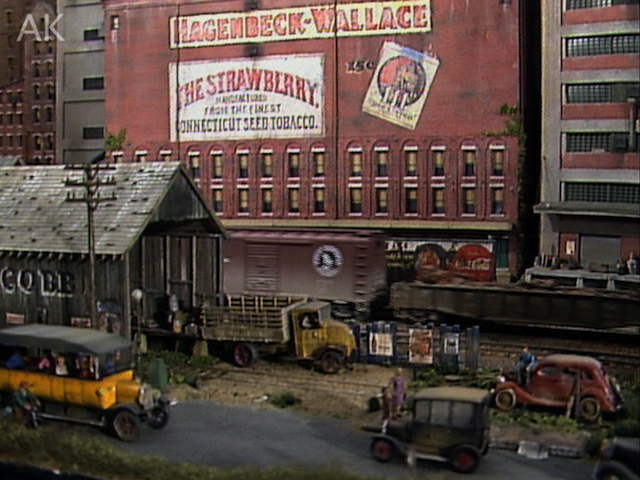 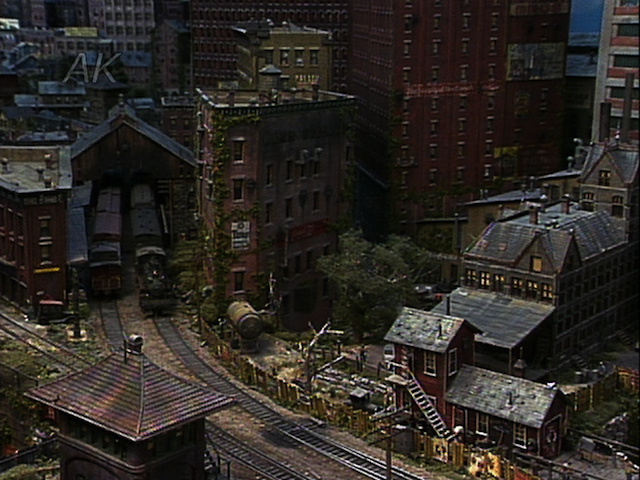 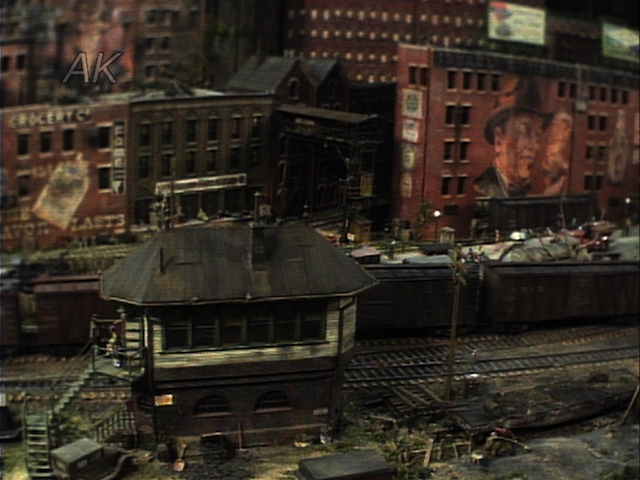 Brick and concrete canyons. Varying architectural styles. Tall buildings. Stones facades. All of these can be a part of urban modeling. It’s a facet of the hobby that has received more attention in recent years due to the proliferation of excellent building kits. In these programs you will learn about building structures that you will need to convey that feeling of DOWNTOWN. Actually urban buildings give you more structures and more detail in less space because everything is designed vertically. 294 minutes.

The elements of bustling industrial railroads combined with the urban American scenery of the 1950s were captured to create Chuck Hitchcock’s Argentine Division of Atchison, Topeka & Santa Fe Railway. In this series, Chuck will tell you all about urban modeling, passenger train operation and much more! Follow along and learn why the Argentine Division is a railfan’s dream.

Our first two visits (Great Model Railroads, Vol. 2 and 24) concentrated on the original city of Manchester and the newer cities of Dovertown and Bedford Falls. In this installment we devote the majority of the video to the new areas of Franklin, Belverton, Chesterville and Beaver Meadow. You’ll see enough of the earlier towns to give you a feel for them, but the new scenes are so different from the old that they cry out for your attention. George is now doing smaller wood buildings in contrast to the earlier large brick canyons of Manchester and Dovertown. He has even created a logging operation in the wilderness section of the new area, and the whole layout has been greened out with lots of trees!

Description Video Download: Adding Visual Interest to Flatlands Often times when building a model railroad, it can be difficult to avoid flat, empty areas in your scene. Maybe the landscape upon which you’ve designed your layout is made up mostly of cornfields, or perhaps your train’s tracks pass through an…

Description DVD: Installing DCC From Start to Finish Steve Barkley, your host, is a life-long modeler. Like many of you, Steve swore he would never convert his layout to DCC and never use a computer to assist with his operations. But once he got started and discovered that everyday modelers…
Get Connected. Stay On Track.
Sign Up For The Model Railroad Academy Newsletter