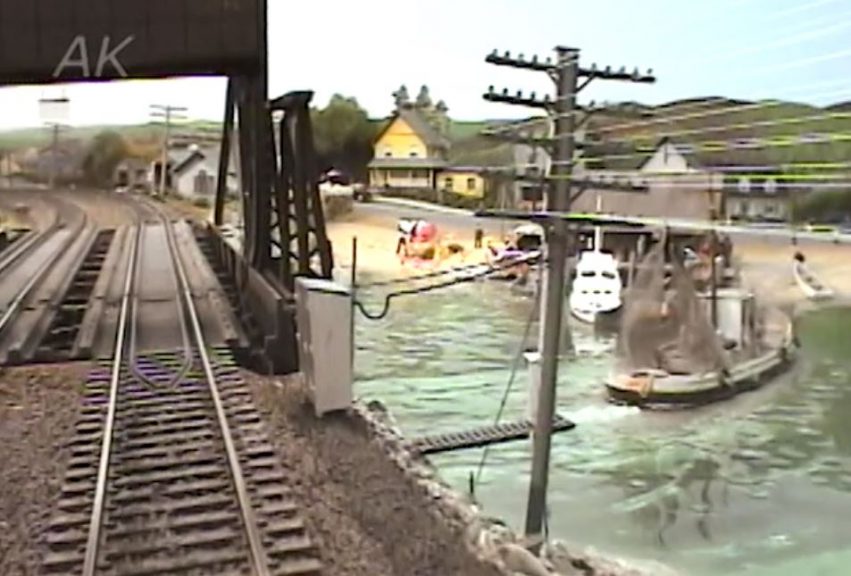 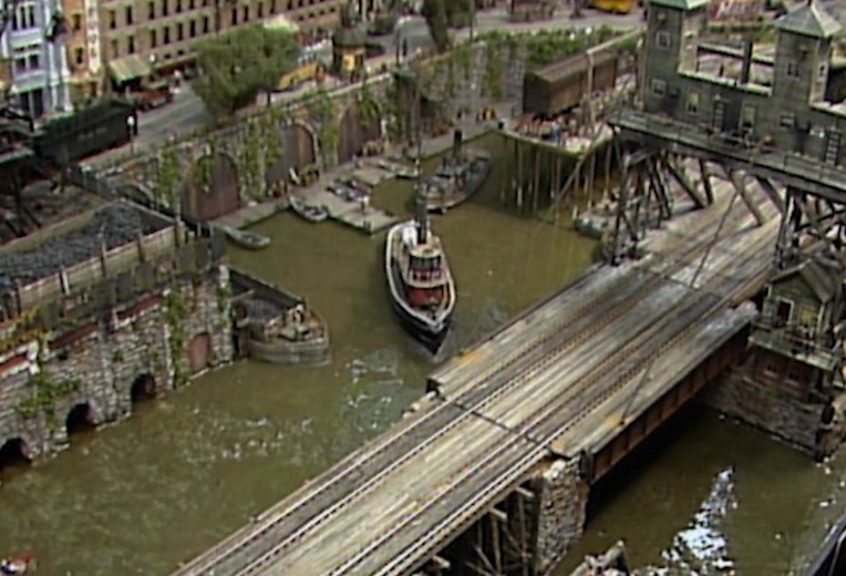 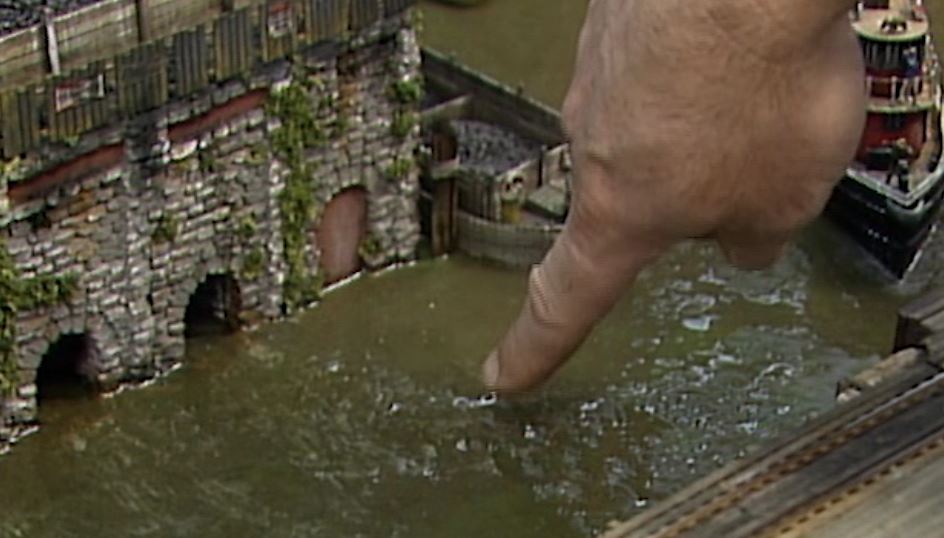 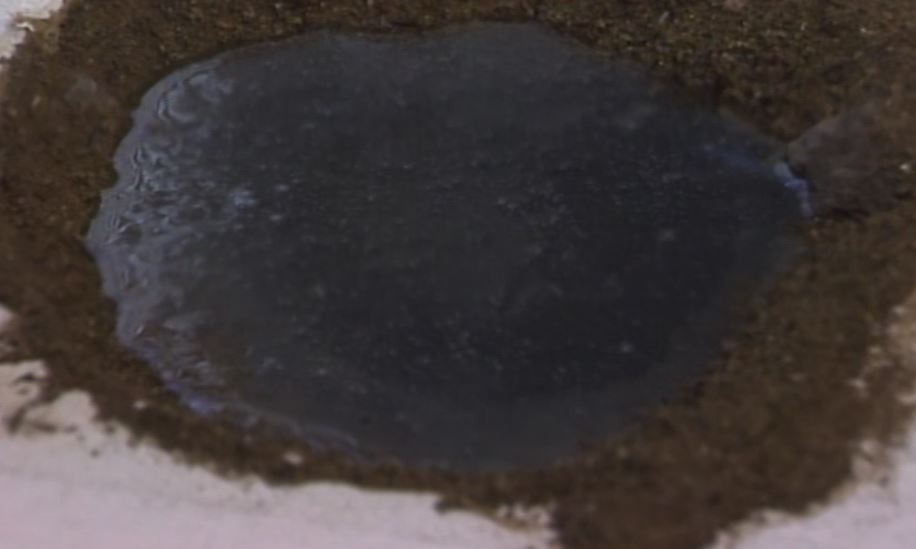 Description 6-Download Set: Water Scenes Adding a body of water to your railroad can easily add to the feeling of distance between scenes. The water will distract the viewer from the reality of limited space. These videos will show you how others have made some realistic looking rivers and lakes. 348 minutes. George Sellios’ Franklin…
U0821U

Adding a body of water to your railroad can easily add to the feeling of distance between scenes. The water will distract the viewer from the reality of limited space. These videos will show you how others have made some realistic looking rivers and lakes. 348 minutes.

Bob Brown’s Tuolumne Forks Railroad combines the charm of a logging and mining operation with the passenger traffic of a tourist line. This free-lanced On3 railroad is justifiably famous among the narrow gauge faithful. When he’s not working on the railroad, Bob is the editor of the Narrow Gauge & Shortline Gazette, a magazine noted for top quality modeling. Bob and the magazine are responsible for developing a worldwide fellowship of fine modelers. Because narrow gauge modeling is so appealing, Bob has devoted his life to it. The Tuolumne Forks is an operating diorama that showcases Bob’s extraordinary eye for color and detail. The structures, scenery, locomotives, and rolling stock all have the quaint look so important to narrow gauge modeling. And he’ll share some of these techniques with you. You’ll learn about making detailed clutter, pouring epoxy “water”, handlaying track, and staining and painting. The Tuolumne Forks is a Great Model Railroad because of Bob’s ability to see the detailed clutter of life as art, and his expertise to create scenes that stay in the mind’s eye.

Bill Aldrich’s New York, New Haven & Hartford Railroad is a memory machine for the halcyon days of New England railroading -a time when Bill, his relatives and friends worked along the Shore Line. Half his life was spent with the New Haven first as a passenger and then as a consultant and finally as member of the board of directors. Thus, he had access to a lot of research material that he’s used to reproduce his favorite railroad. This layout is Bill’s second New Haven. His first was twenty years old when he moved and built the new version. This one was completed in only three years. The layout serves as a scenic display for his highly detailed scratchbuilt locomotives and rolling stock. He has exquisitely built most of the road’s steam engines from brass after thorough research. Construction often takes 3 to 4 years. His weathering is some of the best you will ever see. The HO scale New Haven runs around the walls of Bill’s 50 x 35 foot basement. The layout features heavyweight passenger trains and time freights running through Rhode Island and Connecticut in 1948. Bill will explain how he secures his flextrack with ballast only, duplicates passenger cars, creates water scenes with real depth and uses different types of signals.

Description 3-Download Set: Scenery Essentials Creating the right backdrop for your layout can enhance any scene and adding interest to those flat and void areas can make your layout stand out. Learn how with this 3-Download set, which includes over 3 hours of instruction and tips. Easy to Make Backdrops…

Description 5-DVD Set: Trackwork & Wiring Essentials Your railroad track and wiring are at the foundation of any layout you create in this great hobby. Decisions you make will be reflected in your final result. To help you make the process easier, and your end result better, we’ve assembled this…

Description 4-DVD Set: Roads & Streets As much as we all love trains there has to be room on our layouts for cars and trucks. These vehicles, of course, need some way to get around and through the scene. Realistic looking roads are the answer and these videos will smooth…
Get Connected. Stay On Track.
Sign Up For The Model Railroad Academy Newsletter